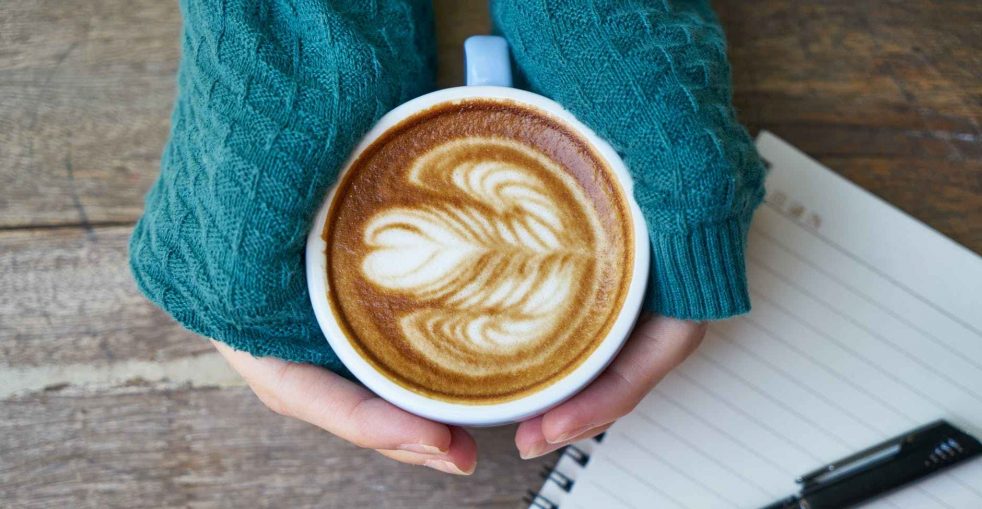 The book of James is a letter. Since it is a letter, it is helpful to know who the author is and who the recipients are and, if possible, why the letter was written. Let’s start with the author.

“James, a servant of God and of the Lord Jesus Christ,” is how the author is identified in verse 1. This is not the James, son of Zebedee, who was one of Jesus’ disciples; he was martyred in Acts 12. This James is most likely the one identified by Paul in Galatians 1:19 as “the Lord’s brother.”

Did you know Jesus had a brother?

The gospels speak of Jesus having more than one brother. In Mark 3:21 we read, “When his family heard about this, they went to take charge of him, for they said, ‘He is out of his mind.’” (This event is also found in Matthew 12:46-50 and Luke 8:19-21. So during Jesus’ ministry, James (as part of the group of Jesus’ brothers) thought Jesus was insane. Yet this same James is mentioned in Acts 15 where he is not just part of the elders and the apostles in Jerusalem, but he appears to be the leader of them.

What happened to James that moved him from believing that his brother Jesus was insane to leading the church in Jerusalem?

We find the answer at the beginning of 1 Corinthians 15. Paul is summarizing the gospel with an emphasis on the historical facts of the resurrection. In these verses he is listing the people who saw the resurrected Jesus. Verse 7 says that he appeared to James. And somehow, that meeting took James from believing that his brother was crazy and had shamed the family by giving people a reason to crucify him to believing that Jesus was the Messiah. All because he had a one-on-one with his brother who had been raised from the dead. This has to be one of the greatest proofs of the historicity of Jesus’ resurrection. Jesus’s brother James, who knew him well and considered him insane during his ministry, became the leader of the Jerusalem church, and the only explanation is his personal encounter with the resurrected Jesus.

But James doesn’t try to throw his relationship with Jesus around in his introduction. Instead, he intentionally identifies himself as a servant of God and of the Lord Jesus Christ. He calls his brother Lord and Messiah (Messiah and Christ mean the same thing), and he proclaims his service to him. The Jews who persecuted the Christians thought that serving Jesus meant that they didn’t serve God, but James serves both. He is a Jew and a Christian. He believes that Jesus, his brother, is the Messiah that God had promised the Jews would come. And as a result, he serves.

James is writing to a group called “the twelve tribes in the Dispersion” or “the twelve tribes scattered among the nations.” At this point in history, the twelve tribes are no more; only two are left. So what does he mean? Jews expected that God would regather and renew Israel at the end times. So James is probably using the term to apply to believers as the new people of God. Also, Acts 8 tells how the church in Jerusalem (the one James leads) is scattered due to persecution. As a good pastor would do he wants to encourage them in their new circumstances. So he writes HIS scattered church and THE scattered church a letter.

As we dive into this book over the next three months, we will find that James offers a lot of practical advice. But the big takeaway for me from verse 1 is that meeting the resurrected Jesus can change your life. The resurrection is not a made-up story, but a true event. How do I know? One reason is because James, who grew up with Jesus and thought that he was crazy, met him, and then didn’t just believe but called him Lord and began to serve him. How has meeting Jesus changed you? Can you call yourself, “a servant of God and of the Lord Jesus Christ”? How does that service change how you live?

I’m a follower of Jesus, a woman, a wife, a mom, a teacher, a knitter.